Welcome to the world of Black Kat, where Supers strive to fit in, rather than stand out.

Discovered as children speaking an unknown language, they had no memories, no parents. Their extraordinary abilities set them apart, sometimes dangerously so. They were hunted, studied, murdered.

Those who survived learned to hide in the shadows, living in an underground network of safe houses. They use their powers to help one another and unlock the secrets of their past, while trying to exist in a world that doesn’t want them. And humans aren’t their only enemy. Rogues, Supers with dark powers, are also a threat, both to themselves and humans alike.

Can they survive the threats from the government, as well as each other?

Who are they, really? And where do they come from?

Find out in this action-packed, dark romantic comedy series with superheroes which ranges from urban fantasy to fantasy. You can find the entire series here on Amazon and read them for free in Kindle Unlimited. 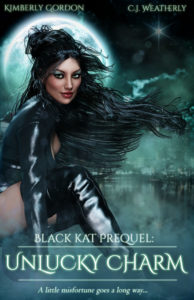 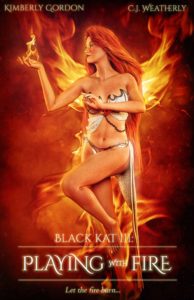