The Real Life Inspiration for Calpernica 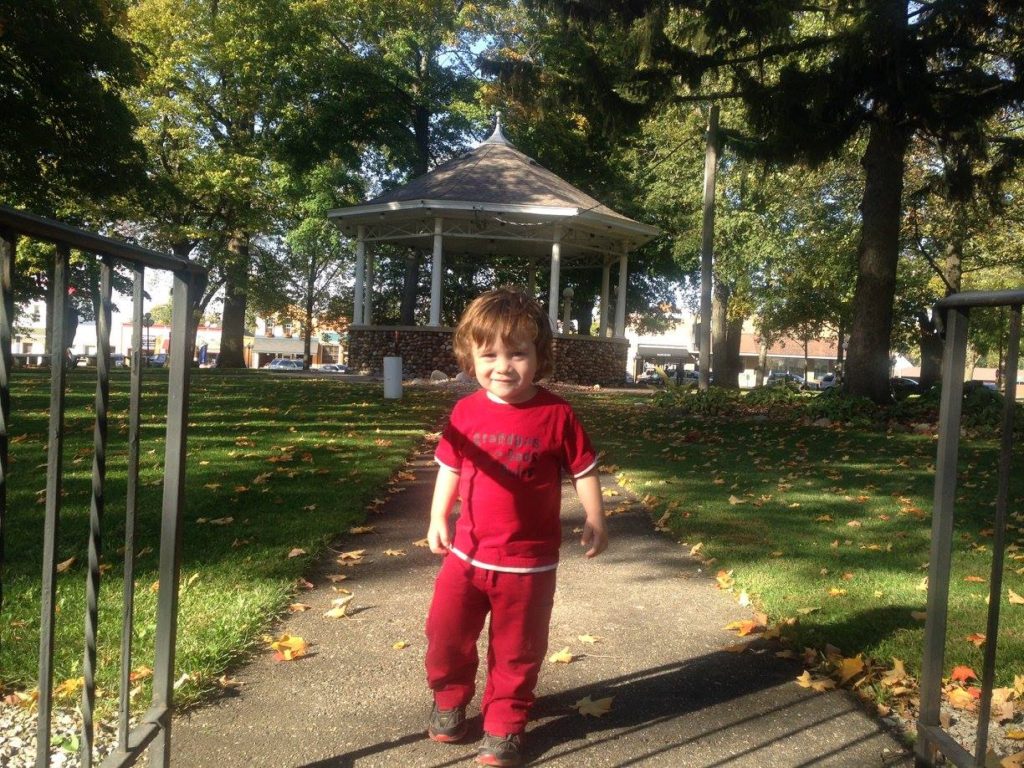 My youngest son, Jamie, playing last year in the town square park. Many of the trees are 150 years old.

My Midwest series takes place in the small, fictional town of Calpernica, Illinois, not far from the Illinois river. The real inspiration for the town was Metamora, Illinois, my beloved home for ten years. It is still home in my heart. I spent many beautiful days in the town square park, typing away at my laptop as I wrote the book. Not much has changed there since I started the book in 2002, and the descriptions are pretty accurate with how the town square still looks today. 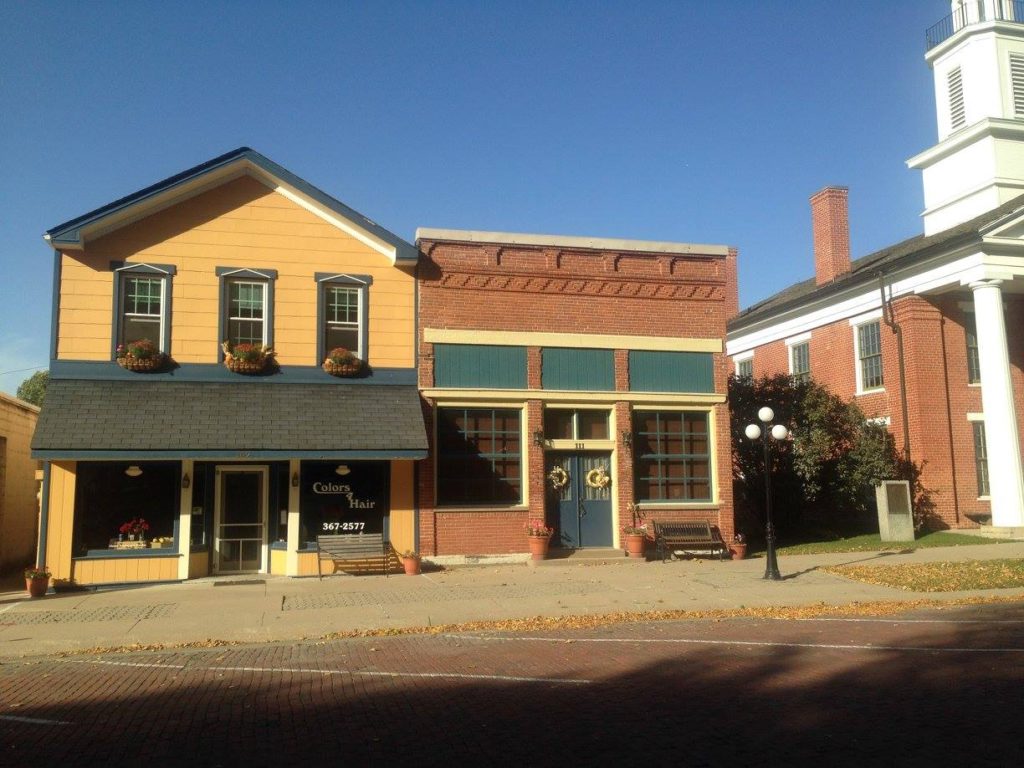 The brick building with the yellow and green trim was originally a pub and is now a private residence. It’s been featured on several home and garden shows. It was the inspiration for Cow Patty’s, which I always imagined to be much larger and wider.

Cow Patty’s is completely fictional, but the America’s Coffee mural is on the side of one of the brick buildings. 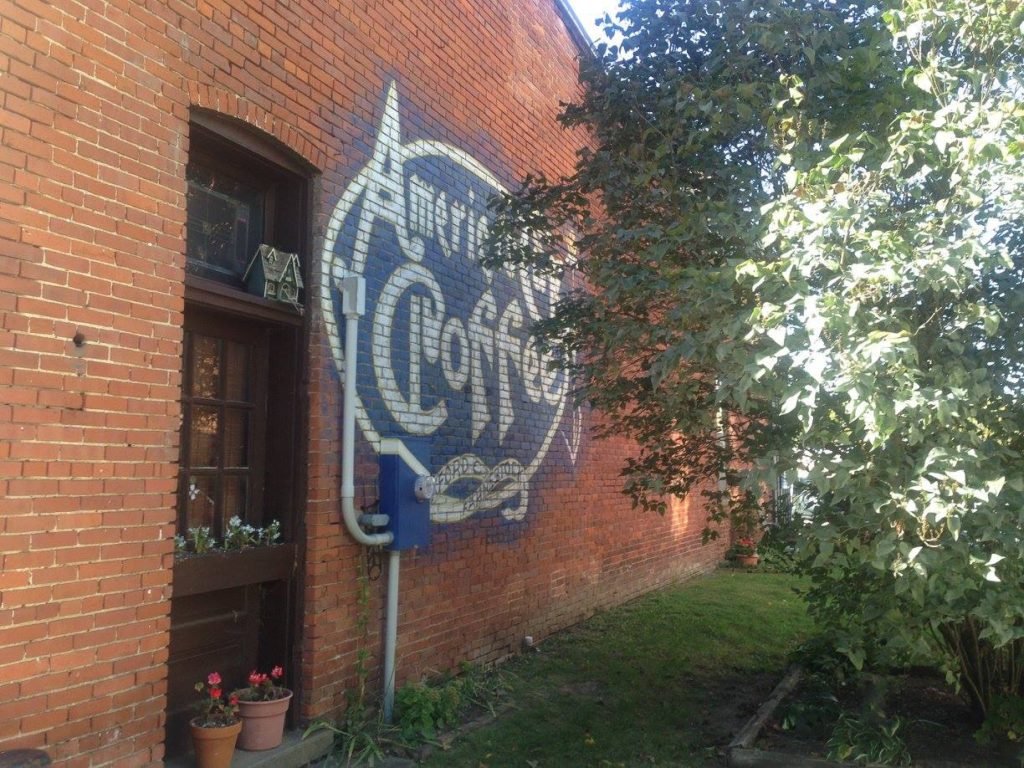 One of my favorite murals, recently restored. I embellished the description in the book to include a young woman sipping coffee.

And then there’s the courthouse. It’s now a museum and a man named Gene runs it, giving delightful tours full of historic trivia.  The post office, where I used to work, is next door. We’ll be seeing more of it in books 2 and 3 in the series. And yes- there are the cobblestone streets. Can you tell I love my hometown? 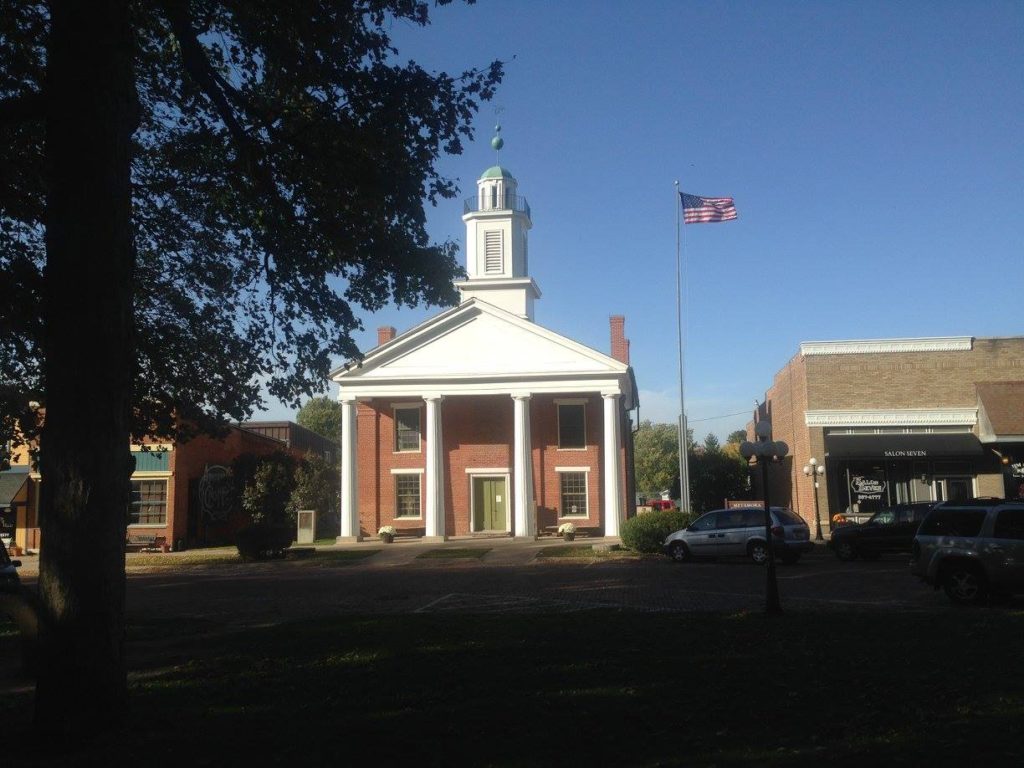 The Metamora Courthouse is one of only two courthouses still standing in Illinois where Lincoln practiced law. 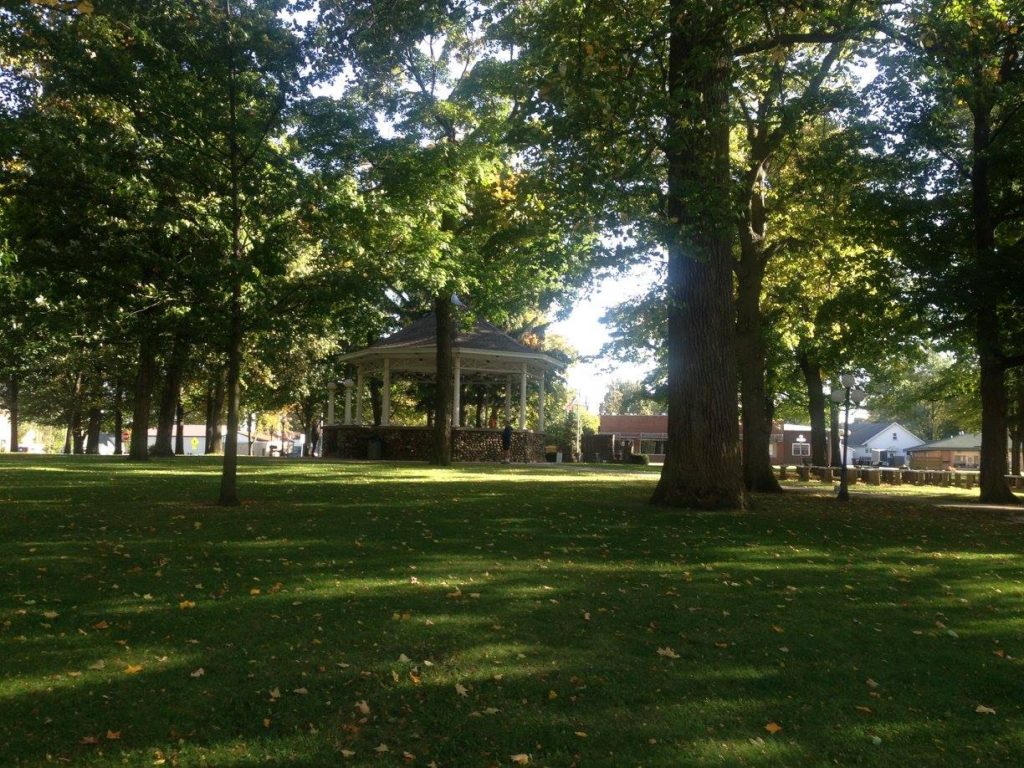 My author pics were taken here at the gazebo at the center of the town square park. 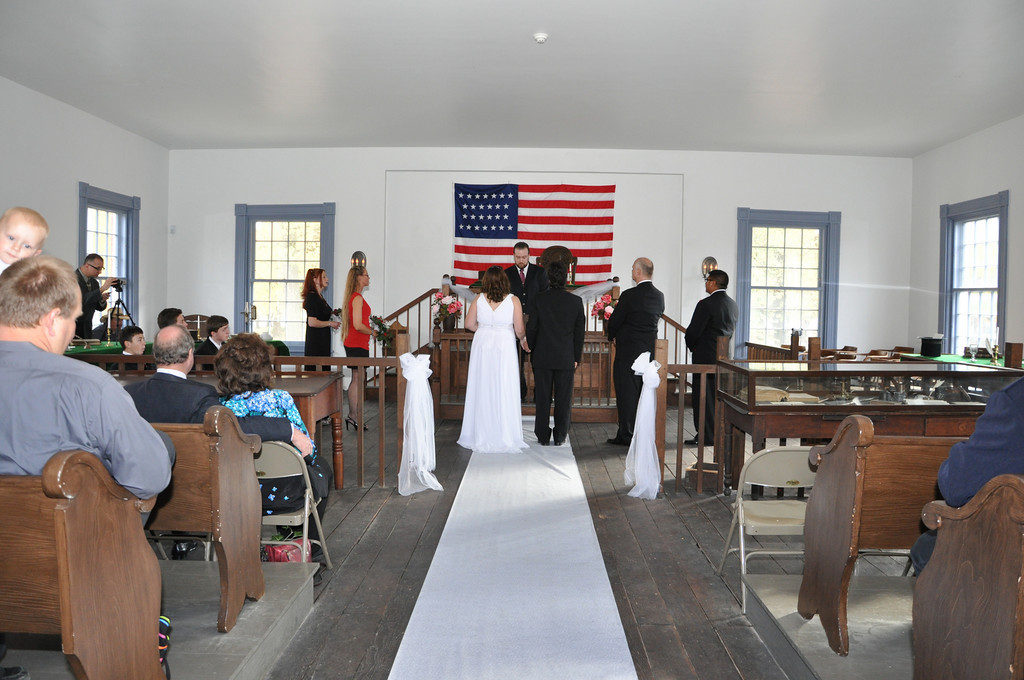 Inside the restored courtroom. 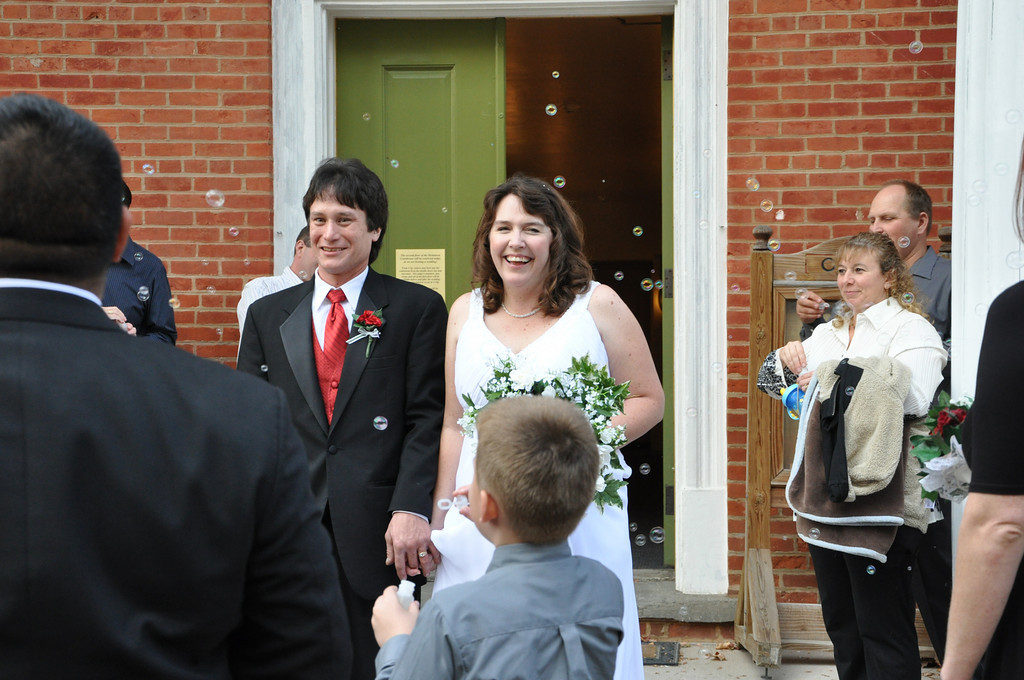 Just married, only seven weeks after giving birth to my fourth son. I’m a doofus. I don’t always do things in the right order, but at least we got that done!

And now you know my not-so-secret happy place, which inspired a ten book series starting in 2003 and ending in 2053. When I began writing Crazy in the Heart, I still lived here, and didn’t own a farmhouse. Now the reverse is true. Hopefully I’ll make it back there before 2053! Let’s hope!